If you’ve been following international news this week, you’ll have heard that gunmen stormed a popular satirical newspaper and killed 12 people including police. While we don’t want to join the obviously emotional discussion on the freedom expression, what we want to focus on is how one phrase seemed to have galvanized not only the French, but many others around the world. It’s true that language is one of the ways we communicate… it’s also explicitly linked to culture, values and meaning that goes beyond grammar and syntax.

By the way, you might want to be on the look out for the next issue of Charlie Hebdo where they are reportedly going to print one million copies… a way to learn more about French (both the language and the culture). 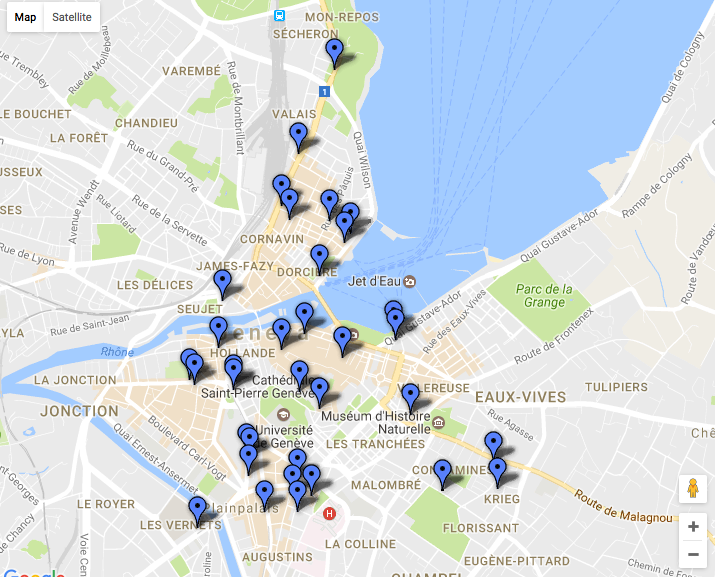 If you're looking for interesting places to eat in Geneva, Switzerland, here's a little project we did. Click on the map to see the photos and read our reviews... en français!